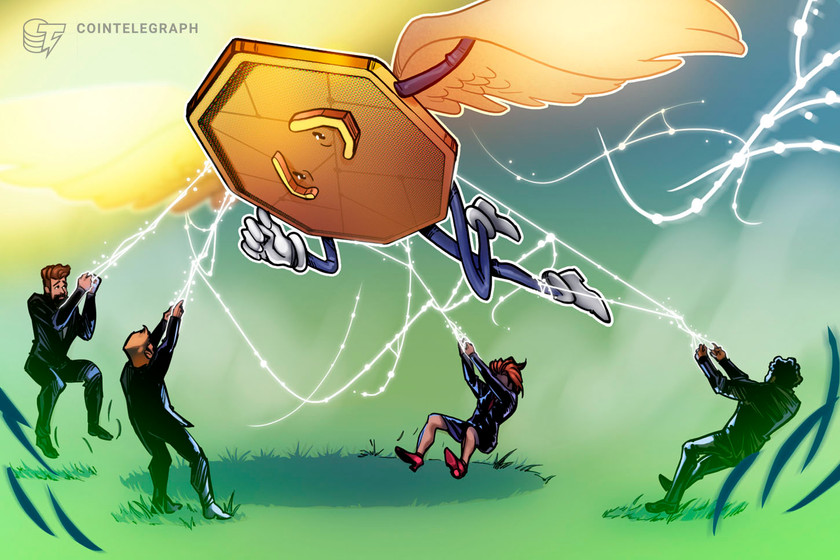 Smart contract ecosystem Near Protocol has earmarked $800 million for new funding initiatives aimed at growing its decentralized finance capabilities, offering the latest evidence that the highly lucrative DeFi market is still in its infancy.

Roughly $250 million will be allocated to existing ecosystem developers; another $100 million is earmarked for startup grants, with Near planning to fund more than 20 startups at a rate of $5 million each. The remaining $100 million will be spent on so-called regional funds across Asia, Europe and the United States.

Value locked in DeFi protocols has surged 936% over the past year, with Ethereum competitors such as Binance Smart Chain, Solana and Avalanche seeing considerable uptake, according to data from DappRadar. Ethereum projects account for roughly 66% of the total value locked across DeFi, according to industry sources.

Despite Ethereum’s overwhelming dominance, the DeFi market is growing at a torrid pace and is currently valued at over $247 billion — leaving plenty of room for competing platforms to capitalize. One year ago, the total value locked in DeFi projects was less than $13 billion.

Related: Even with Ethereum 2.0 underway, L2 scaling is still key to DeFi’s future

Near accounts for a tiny sliver of the total DeFi market, but that could soon change as more developers tap into the new funding campaigns and users continue to search for alternatives to Ethereum-based protocols. As Cointelegraph recently reported, Ethereum’s competitors have seen an influx of users fleeing the high fees on the ETH network.