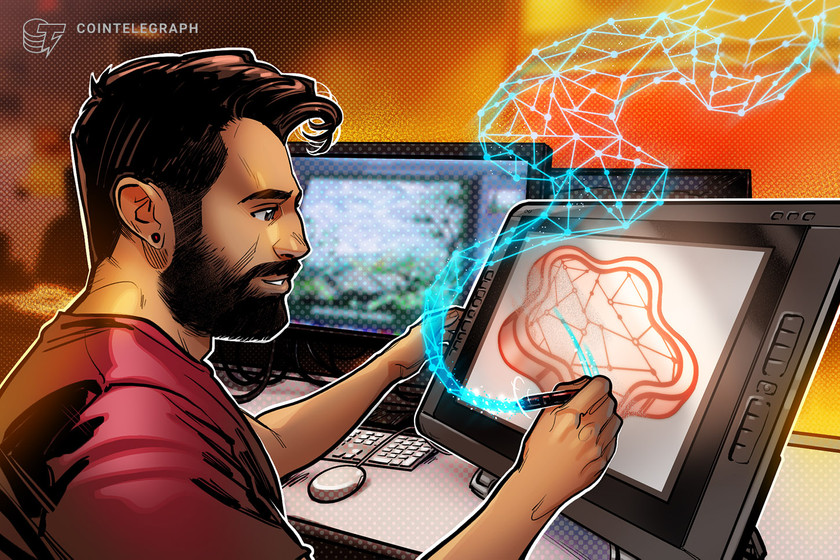 Blockchain is rapidly becoming the innovative force industry insiders have been promising for years. The number of projects and artists offering their works using it as a core technology may be shifting the current economic model under which most musicians operate.

Non-fungible tokens, or NFTs, allow independent artists to earn income and engage with their fan base without always relying on a label or streaming service like Spotify. In March, 3LAU, an electronic dance music producer, sold more than $11 million worth of tokens redeemable for real-world goods — including music — in addition to a $3 million token holder who bid for the right to collaborate with the artist. Paul Oakenfold, another well-known EDM DJ, announced in September he would be launching a tokenized album on the Cardano blockchain.

Many venues around the world are still unable to hold live concerts due to restrictions broughton by the pandemic, and some streaming services do not offer a sustainable income for artists. Rather than shirking COVID-19 guidelines, some performers and organizers have turned to blockchain technology in the form of metaverses and NFTs for alternative solutions. In August, Epic Games’ Fortnite hosted a virtual concert with singer Ariana Grande and others.

One project claims to be revolutionizing the music space, offering music fans creative access to top artists, while wetting the palette of blockchain newbies and veterans through the merging of blockchain technology with mainstream entertainment. Animal Concerts’ fans can go to live or virtual concerts, while also retaining some control of their own content with the platform’s utility tokens. NFTs also play a large role, used for virtual venue tickets, future live events, avatars for fans, and souvenirs for certain performances.

“We are at the apex of several emerging technologies, streaming, VR, metaverses and NFTs and well positioned to capitalize on this as the only one bringing it all together in one place,” said Animal Concerts CEO Colin Fitzpatrick. “For musicians this is the first new major revenue stream in a decade, and an exciting and innovative way to interact with their fans. We’re democratising concerts and bringing the power directly back to the artists themselves.”

Related: NFTs are a game changer for independent artists and musicians

Animal Concerts says its business model is focused on bringing in 100 million crypto users into the space in the next 12 months, offering a seemingly closer connection with performing artists than in-person venues have been able to provide for the non-VIPs. According to the project, there may be no limit to the number of people able to engage with musical artists by combining the best features of streaming, concerts, metaverses, NFTs, and crypto. Animal Concerts is already selling an exclusive collection of NFT tickets that incorporate a live concert and meet-and-greet with Grammy award-winning rapper Future in Miami on October 30. Other perks include roundtrip flight, beachfront hotel, bottle service, and access to the Maxim Model Lounge.

Whether blockchain technology will help revitalize the music industry as the epidemic continues to take a toll on many countries around the world remains to be seen. However, expanding consumer engagement to the virtual and offering a way to democratise the concert industry may revolutionize the space. If the more than one million people who watched Ariana Grande perform virtually in Fortnite in August is any indication, along with the $20 million she nabbed for the gig, companies like Animal Concerts may be saying “Thank U, next” to the mainstream concert industry.