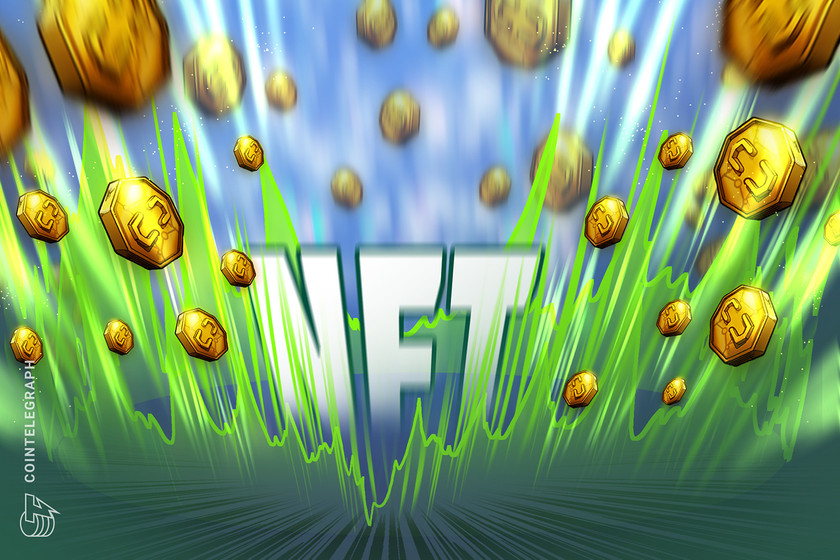 The Series A round was co-led by private equity firms Insight Partners and Softbank Vision Fund 2, with additional participation from Connect Ventures, Will Ventures, Gaingels, Com2Us and Athletes Syndicate.

Professional sports are increasingly turning to NFTs as a way to boost fan engagement, especially in the wake of the Covid-19 pandemic, which resulted in an estimated revenue loss of $18 billion across major leagues worldwide. According to credit card giant Visa, the loss of revenue as a result of lockdowns has placed more pressure on professional sports to “diversify revenue and focus on technology” as a way to re-capture the attention of fans.

The NFT buying frenzy intensified in the third quarter, with the sale of digital collectibles hitting a record $10.7 billion, according to market tracker DappRadar. That represents an eightfold increase from the previous quarter. OpenSea remains the single largest market for NFT sales, but that could soon change as more established brands enter the space.

As Cointelegraph recently reported, cryptocurrency exchange Coinbase is planning to launch its own NFT marketplace. The waitlist for “Coinbase NFT” attracted 1.1 million signups in 48 hours. Meanwhile, Binance, the world’s largest crypto exchange by volume, launched its own NFT platform in June.

Social media platform TikTok has also announced its first foray into the NFT market with a new collection inspired by its most famous trend-setters. With roughly 1 billion users around the world, TikTok could provide more mainstream exposure to digital collectibles should the first NFT drops prove successful.