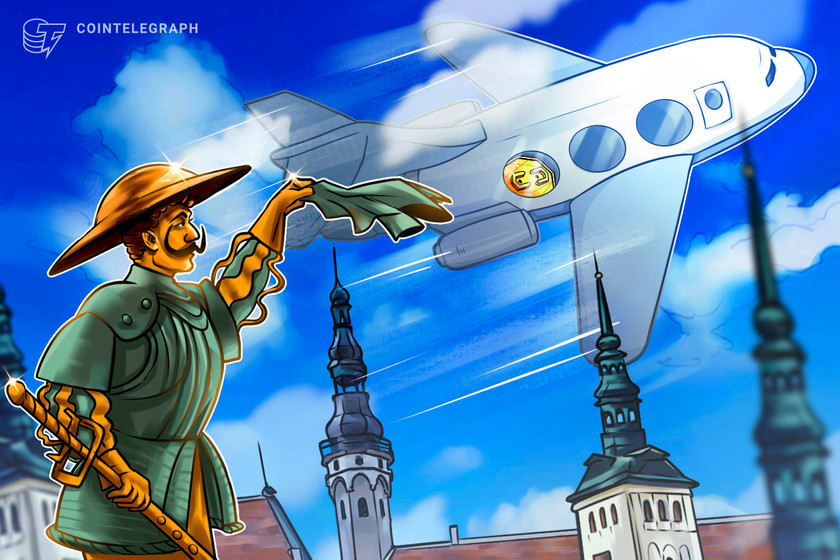 Financial regulators in the Baltic country of Estonia want to revoke all crypto exchange licenses in an effort to start the entire regulatory regime anew.

Matis Mäeker, head of the Estonian Financial Intelligence Unit (FIU), has urged the state to “turn the regulation to zero and start licensing all over again,” local state-run news agency Eesti Ekspress reported on Wednesday.

Mäeker claimed that the public is unaware of the risks of the cryptocurrency industry. Formerly the head of the Anti-Money Laundering department at the Financial Supervision and Resolution Authority, the official pointed out a number of related concerns, including illegal crypto activity, such as money laundering and terrorism financing, as well as the industry’s vulnerability to hacks, stating:

“These risks are very, very high. We need to react cardinally and very quickly.”

About 400 companies in Estonia now hold a virtual asset service provider (VASP) license, which is more than the total VASP licenses granted in the entire European Union, Mäeker claimed. According to the official, such businesses only use their licenses to “turn over very large sums, while Estonia gets nothing out of it.”

In its current state, the Estonian crypto industry neither creates jobs for citizens nor contributes “anything significant” to the country’s tax authorities, he stated.

Mäeker proposed to introduce stricter capital requirements for the industry, including potentially mandating crypto companies to have at least 350,000 euros ($404,000) either in cash or securities. The existing equity requirement for industry startups reportedly stands at just 12,000 euros ($13,800).

The official also suggested requiring crypto companies to set up more secure IT systems and prohibiting them to accept anything but hard cash for investment instead of options such as refinancing property in order to increase investor protection.

As previously reported, the Estonian FIU started a major crackdown on crypto companies in June 2020, having revoked the licenses of roughly 70% of all VASPs in the country by December last year. According to Estonian Public Broadcasting, the regulator revoked a total of 1,808 VASP licenses in 2020.