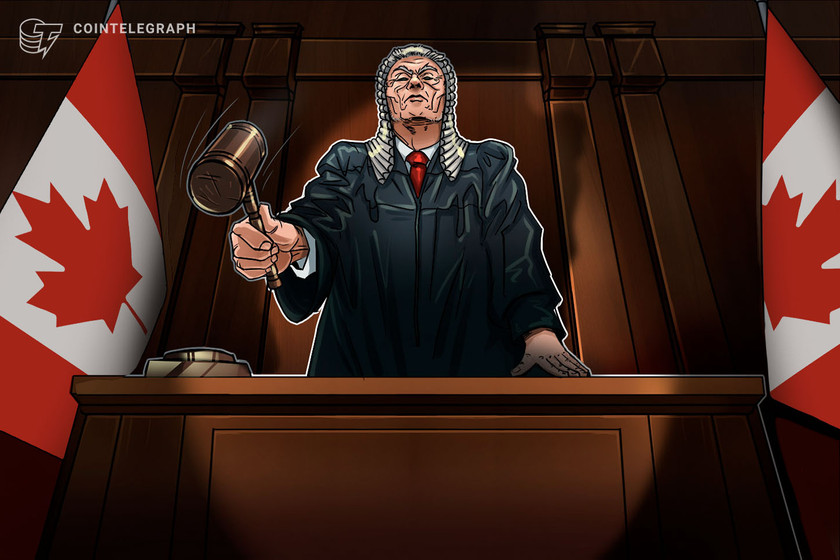 According to a document shared with Cointelegraph, the AUC’s enforcement staff recommended that Link Global should pay an economic disgorgement of about 2 million Canadian dollars (CAD) ($1.6 million) for financial gains from the unlawful electricity generation.

The regulator is seeking over 5 million CAD ($4 million) from Link Global’s Bitcoin mining operations, based on the AUC’s calculations of Link Global’s alleged gross economic benefit for two plants. Additionally, the AUC is seeking an additional 81,000 CAD ($64,000) in two administrative penalties.

According to the document, the AUC estimated Link Global’s economic benefit based on the “more conservative generation rate of 1.2 Bitcoins per day” and “the more conservative of 95,000 TH of computing power versus 10 MW.” The authority noted that Link Global’s revenue source is mainly based on hosting or selling electricity to third-party digital asset miners, “with a smaller proportion of revenue coming from self-mining activities.”

“The enforcement staff report and recommendations are only part of the information that will be assessed and considered by the AUC tribunal panel of Commission members,” a spokesperson for the AUC told Cointelegraph. Link Global has received an extension to Oct. 14, 2021, as the deadline for filing its response. “All of this information will be considered at an oral hearing before a final ruling is issued. The date of this hearing has not yet been scheduled,” the representative said.

Following the AUC’s submission, Link Global CEO Stephen Jenkins subsequently issued a statement on Sept. 30, stating that the company has acknowledged wrongdoing and has been working hard to rectify mistakes:

“Our business works to respect the laws, the people and the environment, and we believe that our submission to the AUC will make this apparent. […] I apologize to our shareholders who do not deserve this. We will work tirelessly to ensure the outcome is positive.”

Link Global did not immediately respond to Cointelegraph’s request for comment.

If applied, the disgorgement would mark only the second disgorgement penalty the AUC had ever levied after approving a 56 million CAD settlement for electricity power generator TransAlta Corporation back in 2015.

As previously reported, the AUC initially asked Link Global to shut down operations in late August after local residents complained about noise from a nearby power plant.