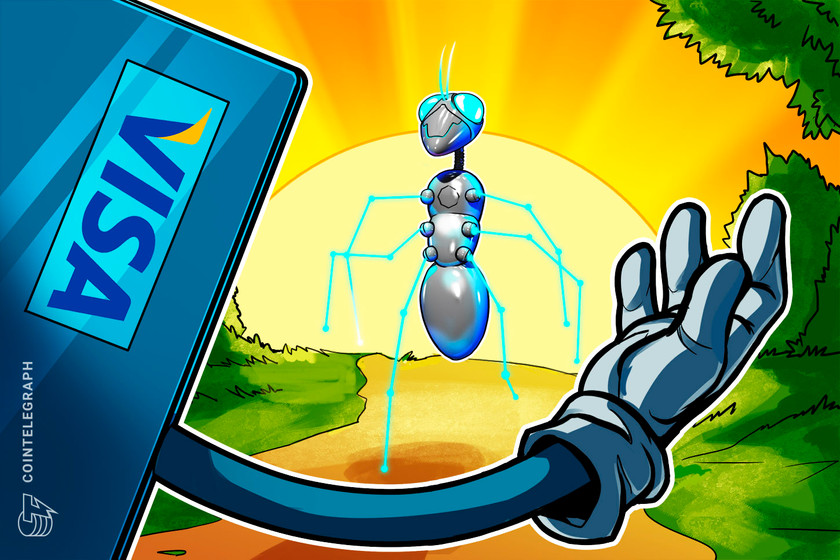 Global payments giant Visa has introduced a project that aims to be a “universal adapter” of blockchains that can connect multiple cryptocurrencies, stablecoins as well as central bank digital currencies (CBDC).

According to an official announcement on Thursday, Visa’s research team is working on a “Universal Payment Channel” (UPC) initiative, a blockchain interoperability hub connecting multiple blockchain networks and enabling transfers of digital assets from different protocols and wallets.

“Imagine splitting the check with your friends, when everyone at the table is using a different type of money — some using CBDC like Sweden’s eKrona, and others preferring a private stablecoin like USDC,” Visa wrote, adding that such a tool “well may be a reality” in the “not-too-distant future” with the UPC project.

The Visa research team originally began working on the UPC concept back in 2018, developing an interoperability framework that would run independently of the underlying blockchain mechanisms.

“Ultimately, the UPC solution aims to serve as a network of blockchain networks — adding value to multiple forms of money movement, whether they originate on the Visa network, or beyond,” the announcement reads.

One of the world’s largest payments companies, Visa made a major move into the crypto industry in 2020, partnering with blockchain firm Circle to support the USD Coin (USDC) stablecoin on certain credit cards. The company has since reaffirmed its commitment to crypto payments and fiat on-ramps, with a particular focus on stablecoin integrations.