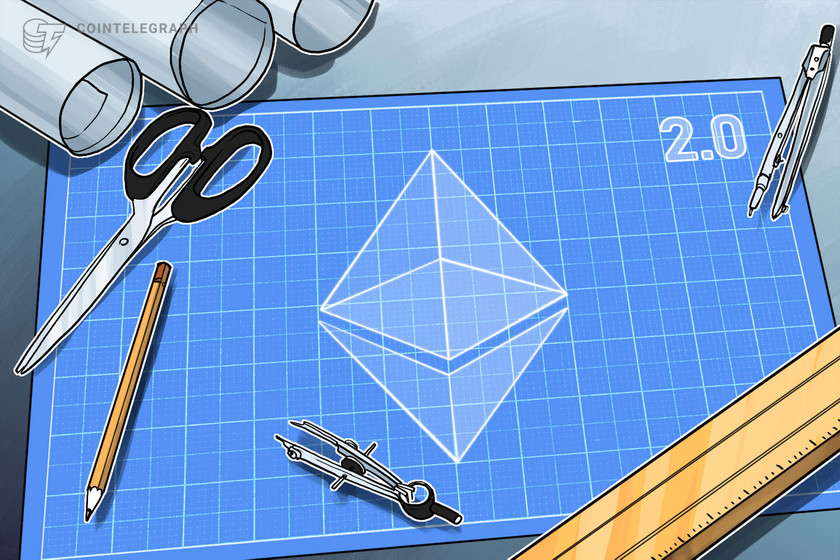 The Ethereum network’s long-planned upgrade to a scalable, proof-of-stake consensus model grows closer as developers set a date for the Altair upgrade.

Altair, which is described as the first mainnet upgrade to the Beacon Chain, is scheduled to take place at epoch 74240, or roughly Oct. 27, according to Ethereum Foundation researcher Danny Ryan.

“This upgrade brings light-client support to the core consensus, cleans up beacon state incentive accounting, fixes some issues with validator incentives, and steps up the punitive params as per EIP-2982.”

EIP-2982 introduces “punitive parameters” to ensure that the proof-of-stake protocol is economically secure. “Inactivity leak” and “slashing” are the two proposed penalties under the improvement proposal.

Joseph Lubin, who co-founded Ethereum before moving on to ConsenSys, said London puts ETH on track to become “ultrasound money.” The concept of “sound” or “ultrasound” money was popularized by the Bitcoin (BTC) community and refers to an asset that is not susceptible to a sudden depreciation in value or purchasing power.

The ETH price was down sharply on Tuesday, as cryptocurrencies sold off along other risk assets, including stocks. ETH was last seen trading at $2,822, having declined 6.5% on the day.