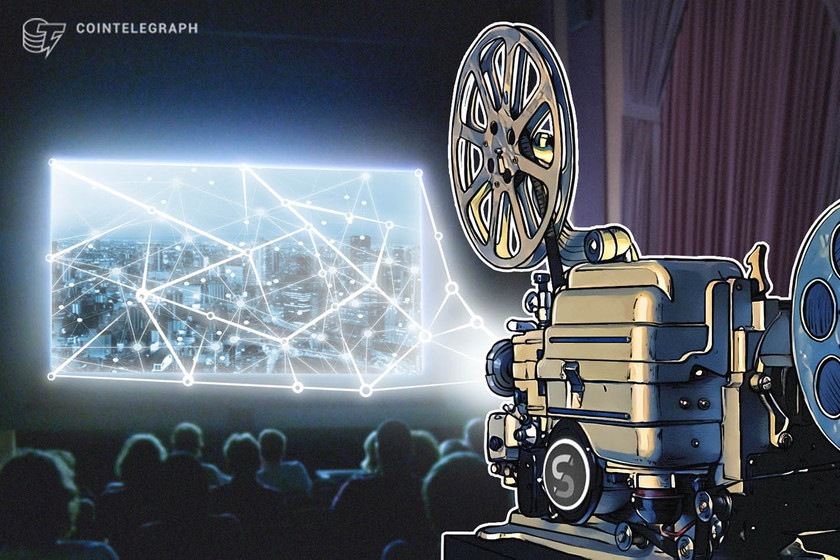 In a Sept. 23 tweet from Netflix, the platform announced Trust No One: The Hunt for the Crypto King documentary will premiere in 2022. The story, which follows “a group of investors turned sleuths,” will focus on the events around the death of Cotten, who reportedly died while doing volunteer work at an orphanage in India and leaving QuadrigaCX users out of pocket for roughly $190 million in crypto.

Details are sparse regarding the casting or direction the documentary takes, but the trailer hints at plastic surgery and avoiding authorities on a yacht. Netflix has become well known around the world for producing documentaries revealing disturbing accounts of controversial figures including Michael Jackson and singer R. Kelly.

Cotten died in December 2018 reportedly due to complications from Crohn’s disease. At the time, he was the only person to have access to millions in crypto from more than 100,000 users with wallets on the QuadrigaCX exchange. This led many in the crypto space to initially suspect Cotten had faked his death and absconded with the funds, but there has never been any evidence to suggest this. A later investigation revealed Panama-based payments processor Crypto Capital may have had control of many of the funds.

The crypto space has had its share of controversial and charismatic figures in the 12 years since the technology was first introduced. This year, computer programmer and crypto evangelist John McAfee died in his prison cell in Spain following a court ruling that he could have been extradited to the United States for charges including failing to submit tax returns from 2014 to 2018 and allegedly not reporting income related to pushing crypto projects and consulting work.