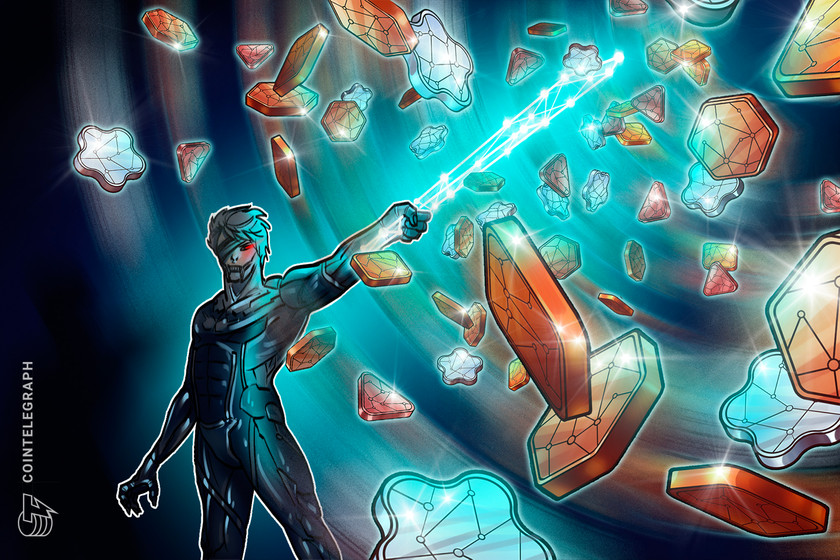 According to a release issued on Friday, Animoca will own a majority stake in Bondly following the investment.

Commenting on the rationale behind its investment in Bondly, Animoca chairman and co-founder Yat Siu told Cointelegraph:

“We acquired a majority stake in Bondly because it will significantly assist us to drive true digital ownership via NFTs, and we see this as crucial to the future of gaming and the emergence of the open metaverse.”

As part of the investment, Bondly’s NFT technology, including launchpad and cross-chain bridges, will be incorporated into Animoca’s gaming products.

Per the announcement, Animoca is looking to utilize Bondly’s suite of NFT tech solutions to enable gamers to move in-game NFT assets across different blockchain networks.

The Animoca chief also told Cointelegraph that the company considers Bondly’s products to be highly relevant to the blockchain game developer and its subsidiaries.

The Bondly investment is the latest in Animoca’s spending spree following a successful capital raise back in May that pushed the company to a $1billion valuation.

According to Siu, Animoca is on the lookout for even more NFT tech companies as it seeks to expand its footprint in the sector.

Animoca currently holds investments in over 100 companies, including prominent names in the NFT space such as OpenSea and Dapper Labs.

The Animoca acquisition comes after Bondly suffered a security issue back in July. At the time, the project’s native token slumped 60% amid reports of a suspected exploit.

Commenting on the improvements made to the protocol since the hack, Bondly CEO Harry Liu told Cointelegraph that the project has upscaled its security infrastructure.