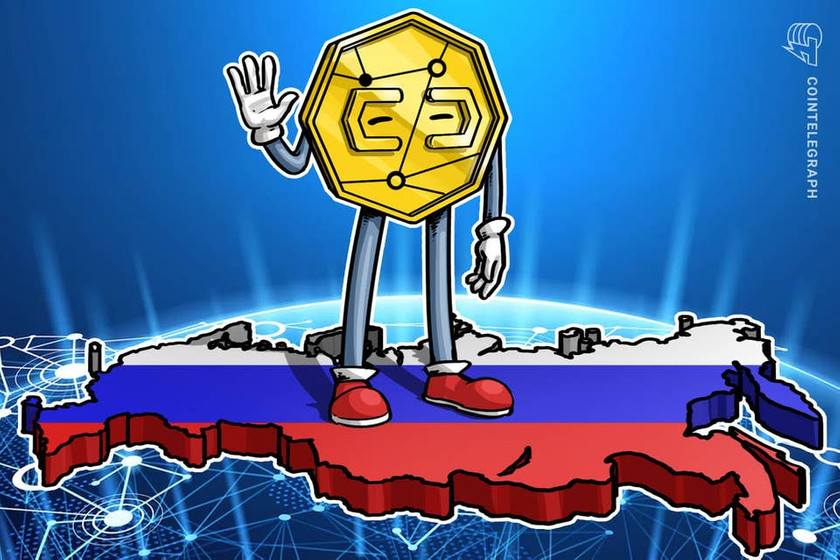 BitRiver, the largest cryptocurrency mining colocation services provider in Russia, is unlikely to be affected by a new crypto crackdown from the Bank of Russia, according to the firm’s CEO.

On Wednesday, the Russian central bank announced that the authority has started working with local banks in order to slow down payments to cryptocurrency exchanges.

Sergey Shvetsov, the first deputy governor at the Bank of Russia, reportedly said that the regulator is now considering amending the law to “more clearly prohibit the use of cryptocurrency” and introduce additional administrative and criminal liabilities.

While Shvetsov did not clarify what kind of crypto transactions exactly would be restricted as part of the new regulatory crackdown, the official noted that the bank wants to halt payments to crypto exchanges in order to protect customers from “emotional” purchases of crypto.

BitRiver founder and CEO Igor Runets told Cointelegraph that new restrictions planned by Russia’s central bank will unlikely affect any of its clients, as the firm does not operate a crypto mining facility but rather provides data centers for foreign companies.

“We don’t send crypto to exchanges; we have none of our own equipment, and this bank’s move will not affect our clients because they operate in foreign jurisdictions,” Runets noted.

According to Runets, BitRiver has been long expecting tough crypto policies from the Russian government, recommending its Russian clients to use BitRiver’s crypto data centers by setting up a foreign company. “Now we have no problem,” Runets said.

“From time to time, we hear that clients want to make a company in Russia so that it is more convenient to deliver equipment from abroad. But even for them, the Bank of Russia doesn’t really bother since the cryptocurrency doesn’t enter the account of a Russian company,” he added.

The Bank of Russia’s new anti-crypto measures come months after the country adopted its major crypto law, “On Digital Financial Assets,” in January.

According to Nikita Soshnikov, a former senior lawyer at Deloitte CIS, the crackdown by the central bank is part of a move to juxtapose private cryptocurrencies with the digital ruble, the country’s central bank digital currency project. On Monday, the Bank of Russia officially confirmed plans to launch a CBDC before 2030 as one of the country’s key digitization projects.

“I expect new official documents and legislative proposals, where ‘allowed’ operations with a digital ruble, will be opposed to ‘illegal’ crypto transactions,” Soshnikov said.