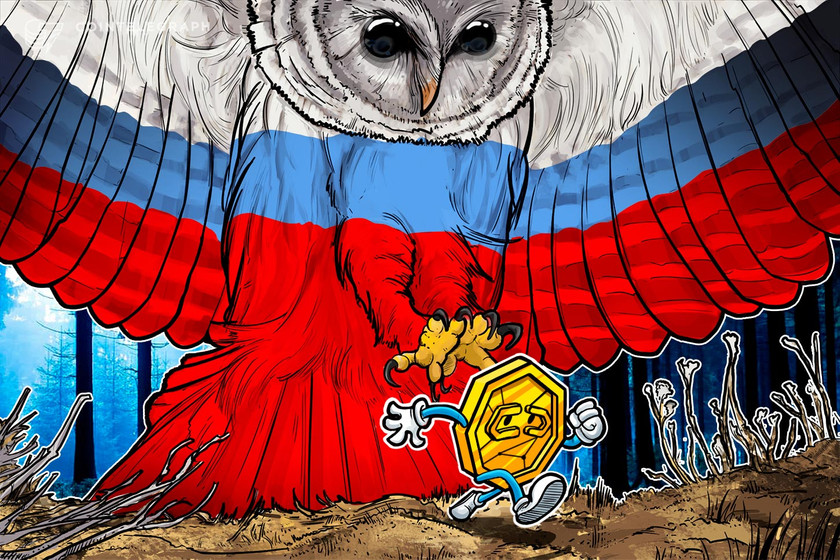 As cryptocurrency investments get more popular in Russia, the country’s central bank is actively working to curb perceived suspicious crypto activity as well as block some crypto purchases.

The Bank of Russia has started working with local banks to make them halt payments to cryptocurrency exchanges in order to protect customers from “emotional” purchases of crypto.

The latest anti-crypto move comes shortly after the Bank of Russia called on local banks and credit firms to increase their attention to some types of financial transactions by individuals, including transactions related to cryptocurrency exchange services.

In an official statement released Sept. 6, the Russian central bank asked local banks to block customer accounts, e-wallets or credit cards for suspicious crypto transactions identified using a wide set of criteria such as the number of senders or receivers.

Some of the criteria suggest that Russian banks should block accounts related to an “unusually large number of counterparties,” or accounts involving transactions from more than 10 different payers or recipients per day, or more than 50 of such counterparties per month. Other criteria call for increased attention from banks if customers’ average balances do not exceed 10% of their average daily transaction volumes for at least a week.

According to the document, the new recommendations intend to track and curb illicit financial activity related to illegal businesses. According to the Bank of Russia, shadow economy players largely receive payments from bank cards or e-wallets often issued by fictitious identities.

The Bank of Russia did not immediately respond to Cointelegraph’s request for comment.

As previously reported, the Bank of Russia has been largely reluctant to embrace the cryptocurrency industry. In July, the central bank asked local stock exchanges to stay away from listings of foreign and local companies involved in offering cryptocurrency-related services. The authority has also reportedly been withholding major banks from offering crypto trading.