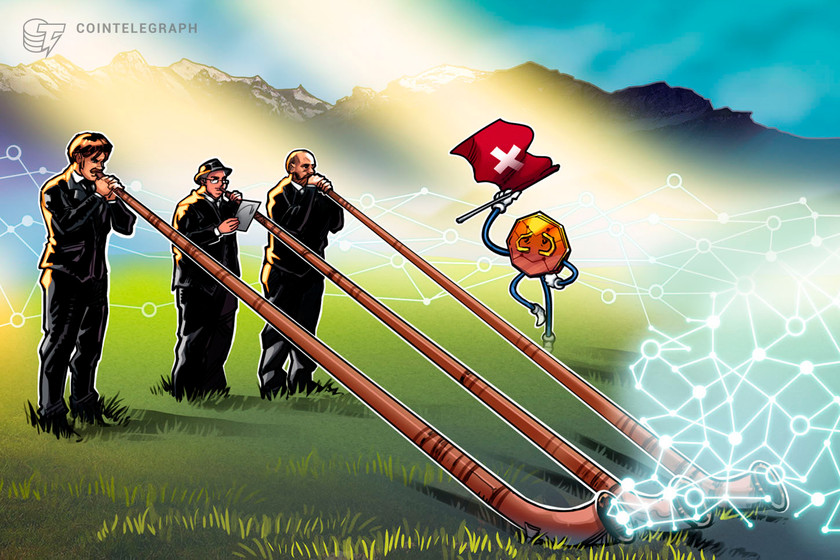 Initially intent on launching in the latter half of 2019, regulatory hurdles slowed the exchange from progressing its ambitions. Although no specific date of launch was announced today, it is expected that after negotiating this challenge, customers will be able to experience the exchange’s offerings in the near future.

In February this year, 21 Shares launched the world’s first Polkadot exchange-traded product, or ETP, on the SIX exchange after recognising rising demand for the asset within the region.

Commonly referred to as the crypto valley, Switzerland is widely regarded as one of the world’s most accommodating jurisdictions for cryptocurrency activity. The nation consciously opted against altering its taxation laws in June, outlining its belief that the current infrastructure will sufficiently accommodate the growth of blockchain and DTL technologies.

Alongside the UAE and Bermuda, Switzerland has recently become one of the world’s fastest-emerging environments for safe haven funds according to recent data from ​​Tax Justice Network.

SIX’s global head of exchanges, Thomas Zeeb shared his views on the approval:

“The digitalization of financial markets continues apace, and while the final shape of the market is still evolving, this is an important milestone in providing institutional investors with a safe and robust infrastructure.”

Following the retail launch, SIX expressed a desire to diversify its offerings to suit the demands of banks, issuers, insurance firms and institutional investors within their global network.

In addition to cryptocurrency assets, the exchange has also floated the idea of incorporating traditional stocks, exchange-traded funds, as well as tokenized commodities such as luxury cars and acclaimed works of art.